Collieston is a small coastal village about 20 miles north of Aberdeen, just North of the Sand of Forvie Nature Reserve, one of the largest sand dune systems in the UK. This is a series of photos I took during a visit one November morning. The weather wasn’t great for photography, but the skies were quite dramatic.

The village dates back to the 16th century when it was a fishing village, like many others along this coast. The houses are built up on terraces surrounding the cove that forms the small harbour. The village’s pier, built in 1894, was the inadvertent cause of the demise of the village’s fishing fleet as it caused the harbour to silt up. Around this time, the advent of steam trawlers meant that many moved away from the village At the same time, Many of the fishing boats then moved to the larger harbours at Torry in Aberdeen and Fraserburgh, further up the coast.

Due to the numbers of caves and small coves, this stretch of coastline was a magnet for smugglers. In 1798, notorious smuggler Philip Kennedy was killed while smuggling Gin into the country. He’s buried in the church yard at Collieston.

In autumn 1930, T E Lawrence, better knows as Lawrence of Arabia, rented a cottage in the village along with a couple of his military friends.

Today, Collieston is mostly home to commuters to Aberdeen and the boats around the harbour are mainly pleasure craft.

These images are available to buy as prints or downloads here

More about my visit to Collieston 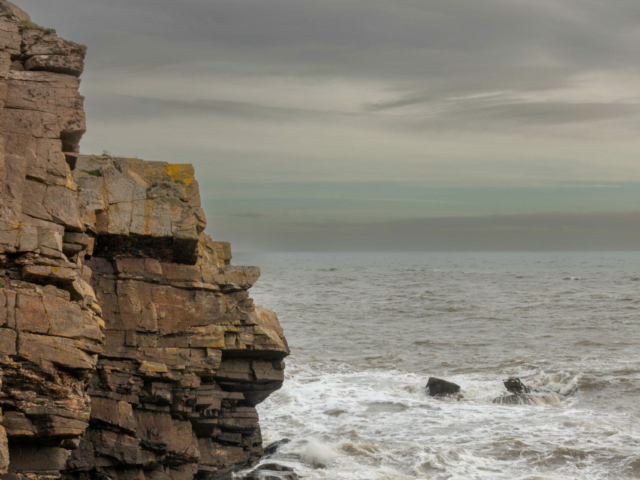 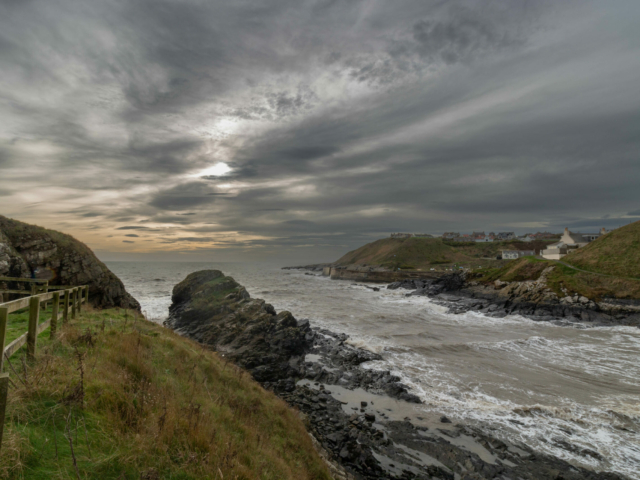 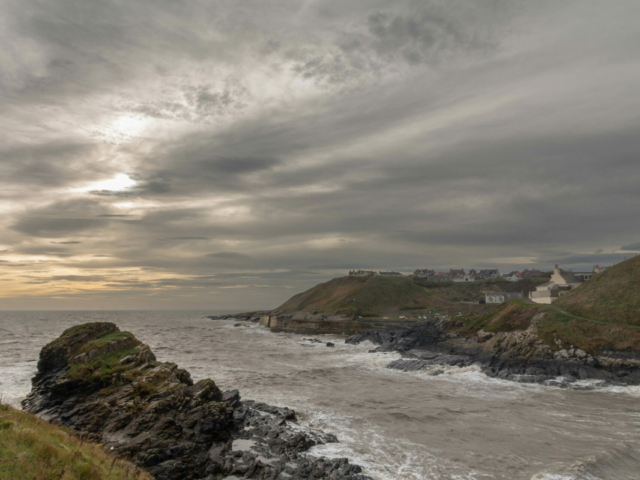 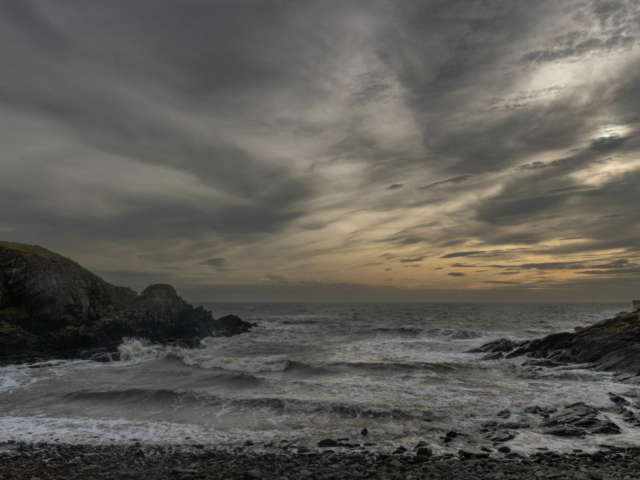 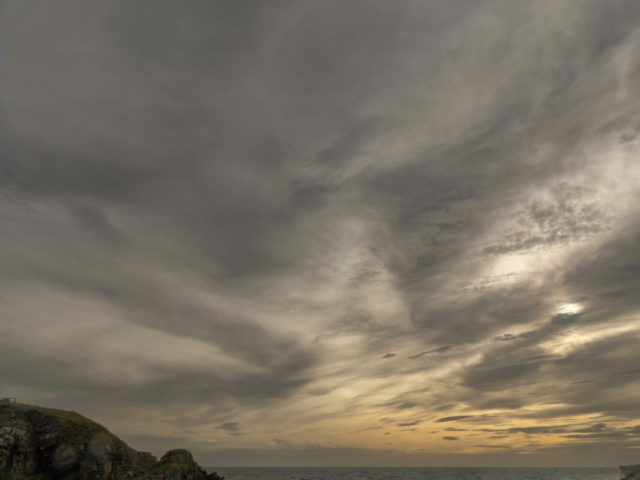 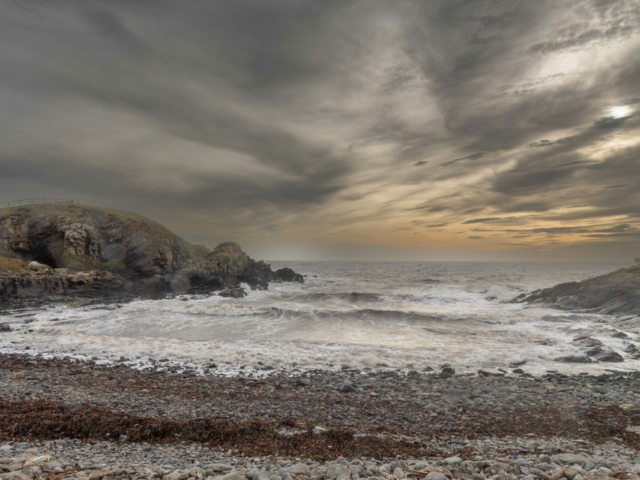 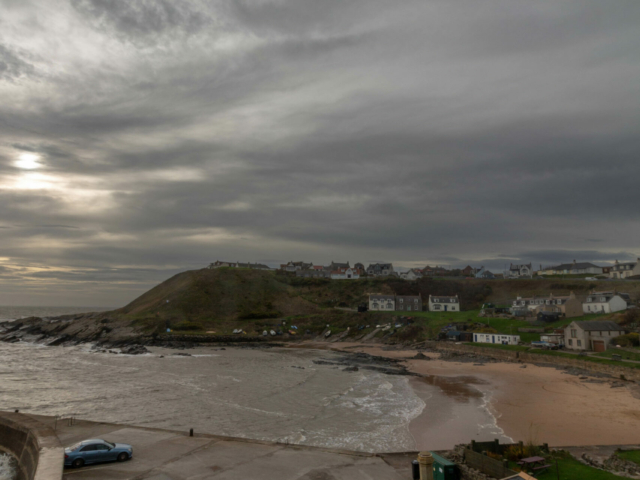 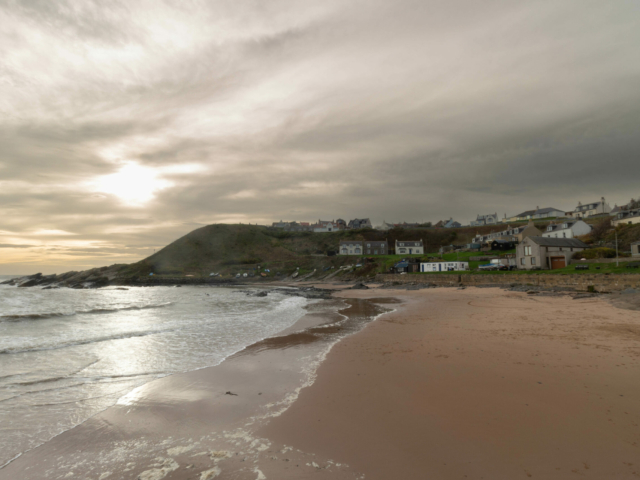 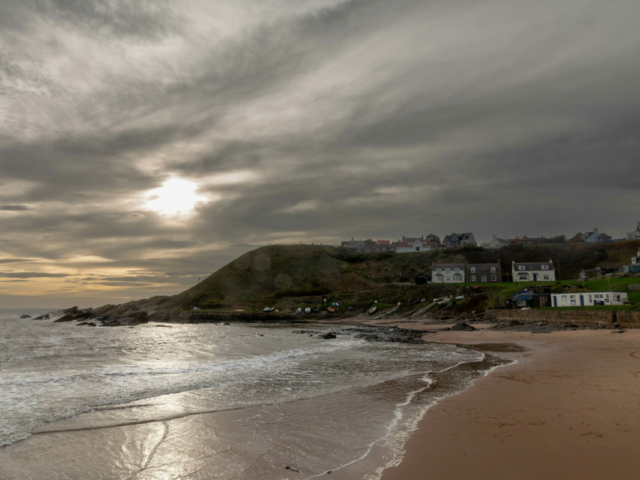 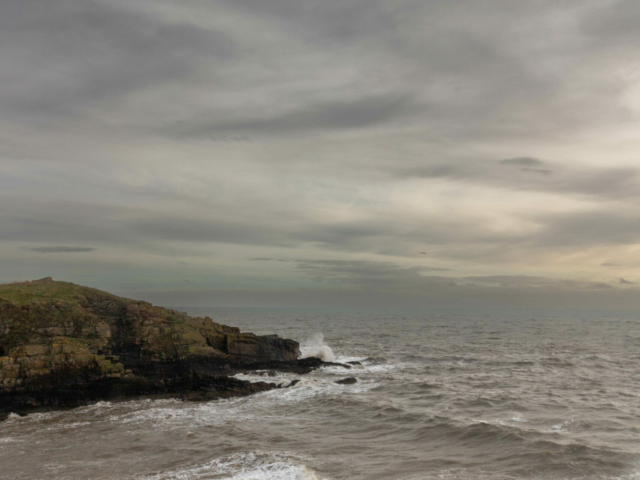